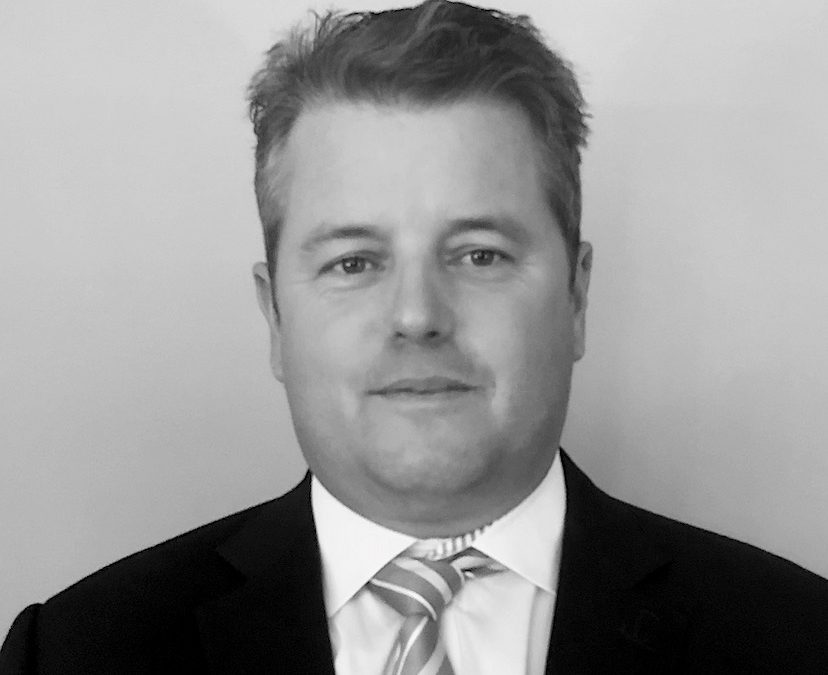 Brad joined Williams Research Partners/Williams Trading in 2018 and has more than 20 years of experience as a research analyst, investment banking analyst, asset manager and operator in the renewable energy and technology industries. He began his Wall Street career with Gabelli & Company in 1996, and was also a senior analyst at Craig-Hallum and then Coker Palmer before joining Williams. Previously, he also founded Ampac Technology and Renewable Analytics, which provided independent and objective research on the technology and renewable energy sectors. In addition to his work for Gabelli, his buy-side experience also includes working for PAW Partners (2001-2002) and being founder and CIO of Meikle Capital Management (2013-2015). His industry experience includes being Chairman and President of Silverado Power (2009-2011), which built a 2-gigawatt pipeline (600MW developed) of utility-scale solar projects in the US southwest that were ultimately sold to Fir Tree (which renamed the company SPower), and currently being Chairman and President of Headwall Power, which he founded in 2014 and which is a developer of utility-scale solar projects in international regions stressed by energy scarcity. Brad holds a BS in Finance from State University of New York, Albany.