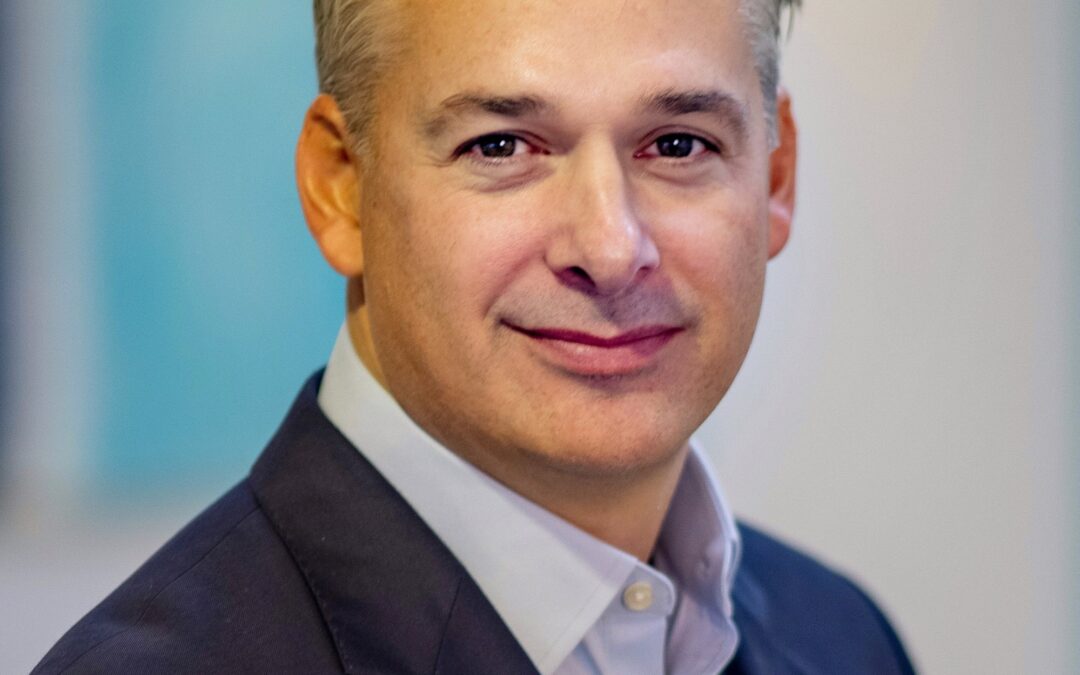 Cliff joined Williams Trading in March 2000 as a senior trader specializing in NASDAQ listed equities. Prior to joining Williams Trading, Cliff was a Vice President in NASDAQ Sales Trading at Goldman Sachs from 1998 through February 2000. At Goldman Sachs, Cliff was responsible for covering primarily domestic mutual funds and hedge funds. Cliff began his career in 1992 on the NASDAQ Sales Desk at Lehman Brothers. He acted as the liaison to the international sales force until 1994 when he was promoted to Vice President and began covering U.S. Institutions. Cliff received a Bachelor of Arts degree in Political Science from Columbia University in May 1992.