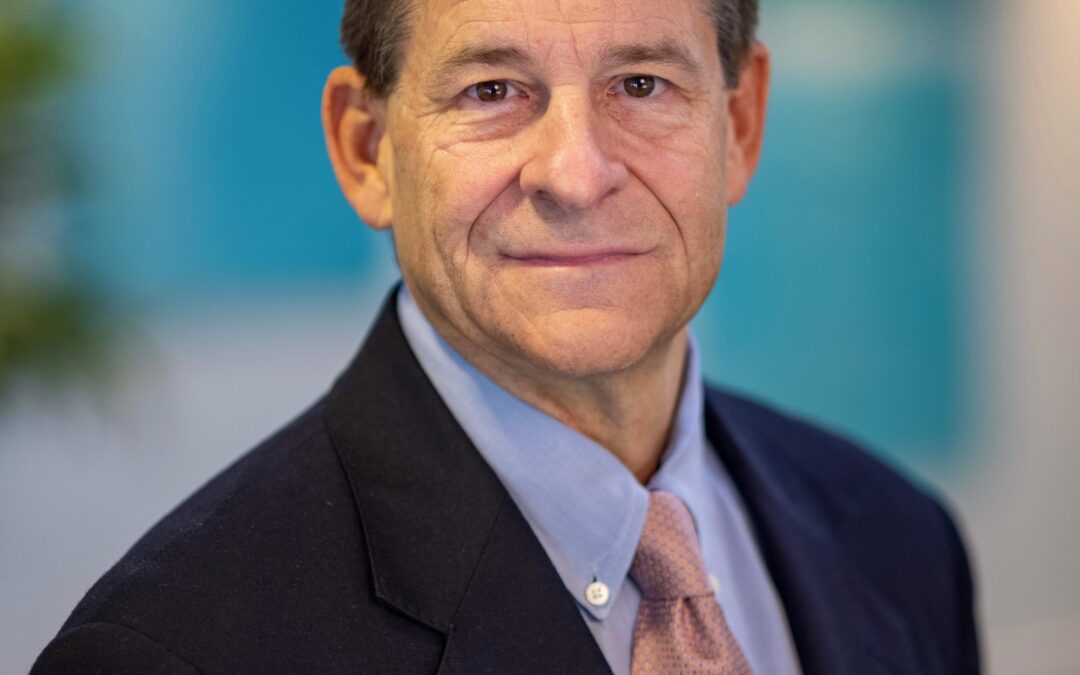 Tiger is the Founder and Managing Member of Williams Trading. Prior to founding Williams Trading, Tiger was an Associate Director at Tiger Management where he was responsible for trading the domestic equity portfolio from 1993 through 1997. Tiger began his career on Wall Street in 1987 as a member of the Principal Training Program at E. F. Hutton. In 1989, he joined First Boston as an Associate and Generalist Equity Sales Trader. In 1990, Tiger joined Needham and Co. as a Vice President and in 1991 moved to Donaldson Lufkin and Jenrette, also as a Vice President. Tiger received his Bachelor of Arts degree in Economics and Political Science at Yale University in 1984 and his Masters in Business Administration from the Stern School of Business at New York University in 1989.