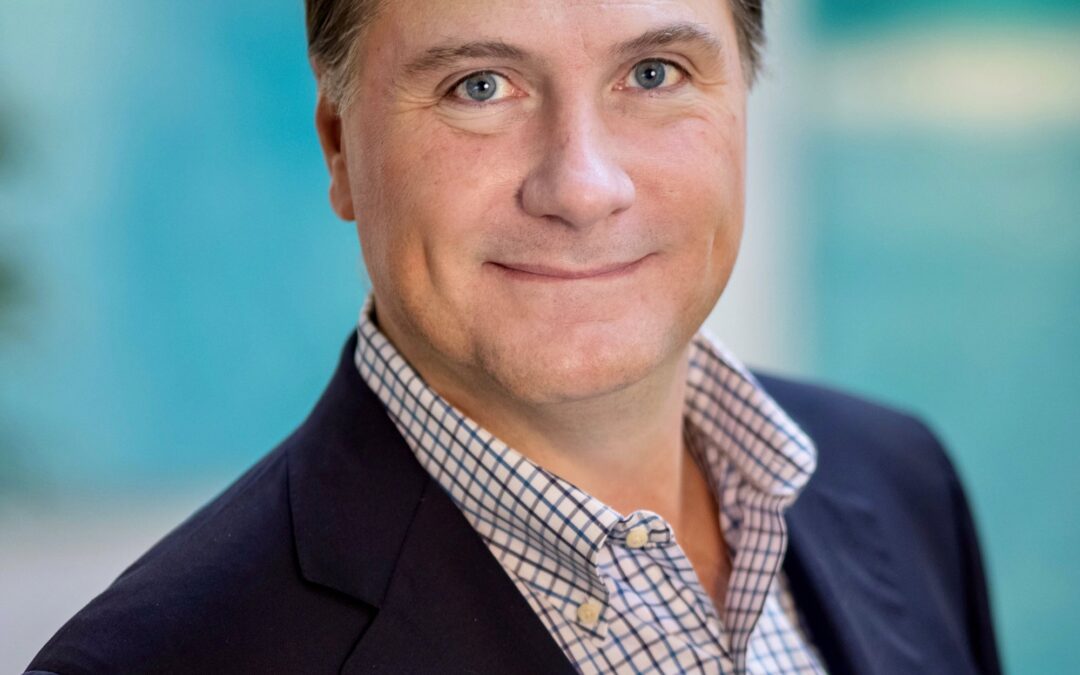 Lance joined Williams Trading in April 1999 as a senior trader specializing in listed and international equities. Prior to joining Williams Trading, Lance was a senior international trader at Weeden and Co. from 1996 through March 1999. Lance began his career in 1992 on the NYSE as an institutional wire clerk. In 1993, he moved to SmithNewCourt where he was a market maker on the European desk, and joined Furman Selz in that capacity in 1995. Lance received his Bachelor of Arts degree in Economics at Yale University in May 1991.