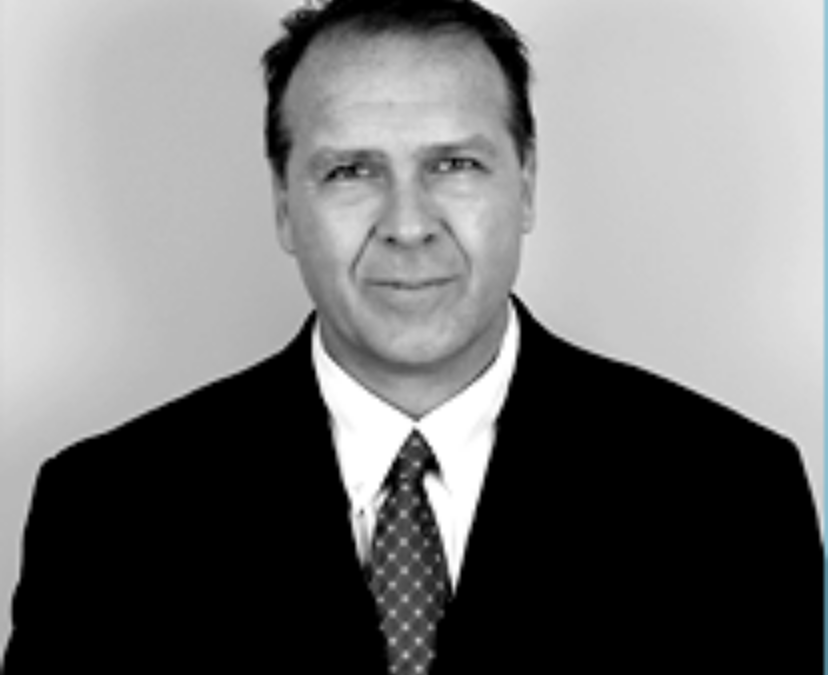 Michael O’Donnell joined Williams Trading in May 2011 as the Head of Asian Trading. Prior to joining Williams Trading, Michael was a Senior International Trader at Liberty Square Asset Management/Steel Partners Japan for 7 years focused on Asia. At Liberty Square/Steel Partners he was responsible for all Asian Trade execution with the primary focus on equities as well as trading FX & derivative instruments. Michael began his career on the sell-side at Tucker Anthony before spending 4 years as a Vice President at First Union Securities followed by 2 years as a Principal at First Albany Corp. in Boston. Michael received his Bachelor of Science with a dual major in International Business and Finance from Northeastern University in 1997.